A weekend with a Senator

I spent this past weekend in Santa Fe, NM with the Tesla Club of New Mexico. They had a Tesla-friendly state representative, Peter Wirth, at their club meeting. They arranged a private room at the Four Seasons Resort in Santa Fe, very nice.

While the discussion went on longer than I could stay and more than I can type, it was quite interesting to hear the Senator's take on getting a pro-Tesla bill sent through the state government when the Automotive Dealer's Association is so powerful. Much discussion also took place about other disruptive technologies such as local energy production and ride sharing...did you know there was a taxi lobby? And that it was very powerful and trying to defeat Uber?

Talk to me at a later date about the details of the weekend. I would hope our club, and other Tesla clubs in Colorado, take the steps the New Mexico club takes to improve their car's serviceability. 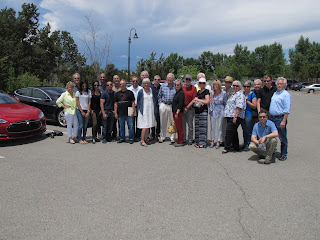 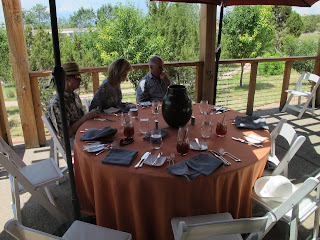 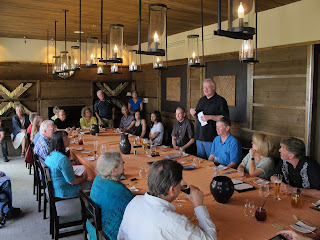 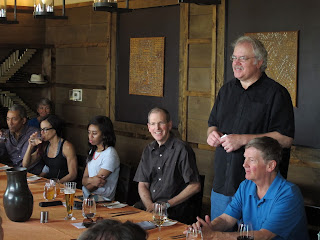 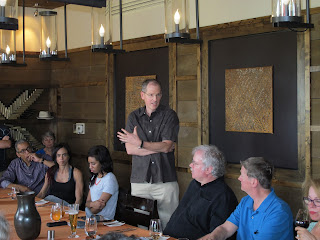 Posted by Colorado Springs Electric Vehicle Club at 8:06 AM