Imitation is the best form of flattery

Many of our club members know that we distribute our club cards at the downtown Colorado Springs Supercharger. We replace about a dozen cards every two weeks or so (see below).

It looks like the Tesla race car folks involved in the Pikes Peak Hill Climb like our idea of Supercharger advertising...they've left some of their business cards at the least-used charger (4B).

While replacing the cards today I was able to get a photo of the Tesla car that's registered for the PPHC. On a previous meeting of Blake Fuller (driver), he asked I not publish a photo of his car so I'll wait until after the PPHC. 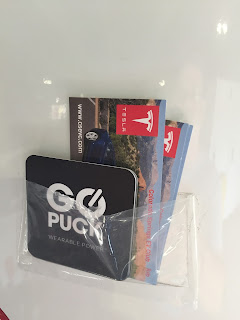 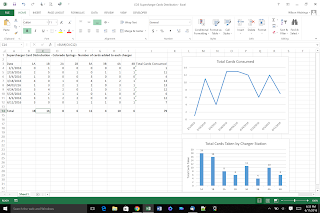