About 20 folks attended today's monthly meeting at Old Chicago Pizza Restaurant. We set next month's meeting at the same location, March 5, 2016 @11:30am. There were suggestions to have the April meeting at Garden of the Gods, Judge Baldwin's in the Antler's Hotel and downtown Manitou Springs. A new member showed up, Dennis Korth, from the DEVC. 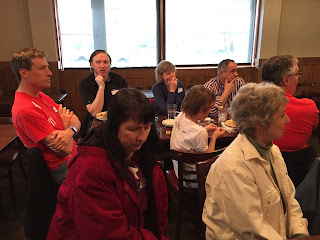 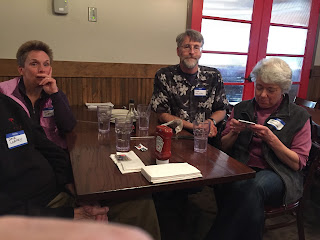 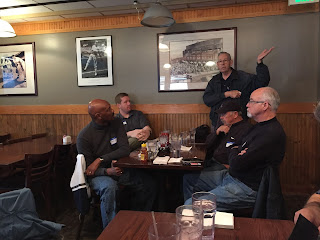 Posted by Wilson Hitchings at 2:13 PM